The Correlation Between Weight Loss and Green Tea 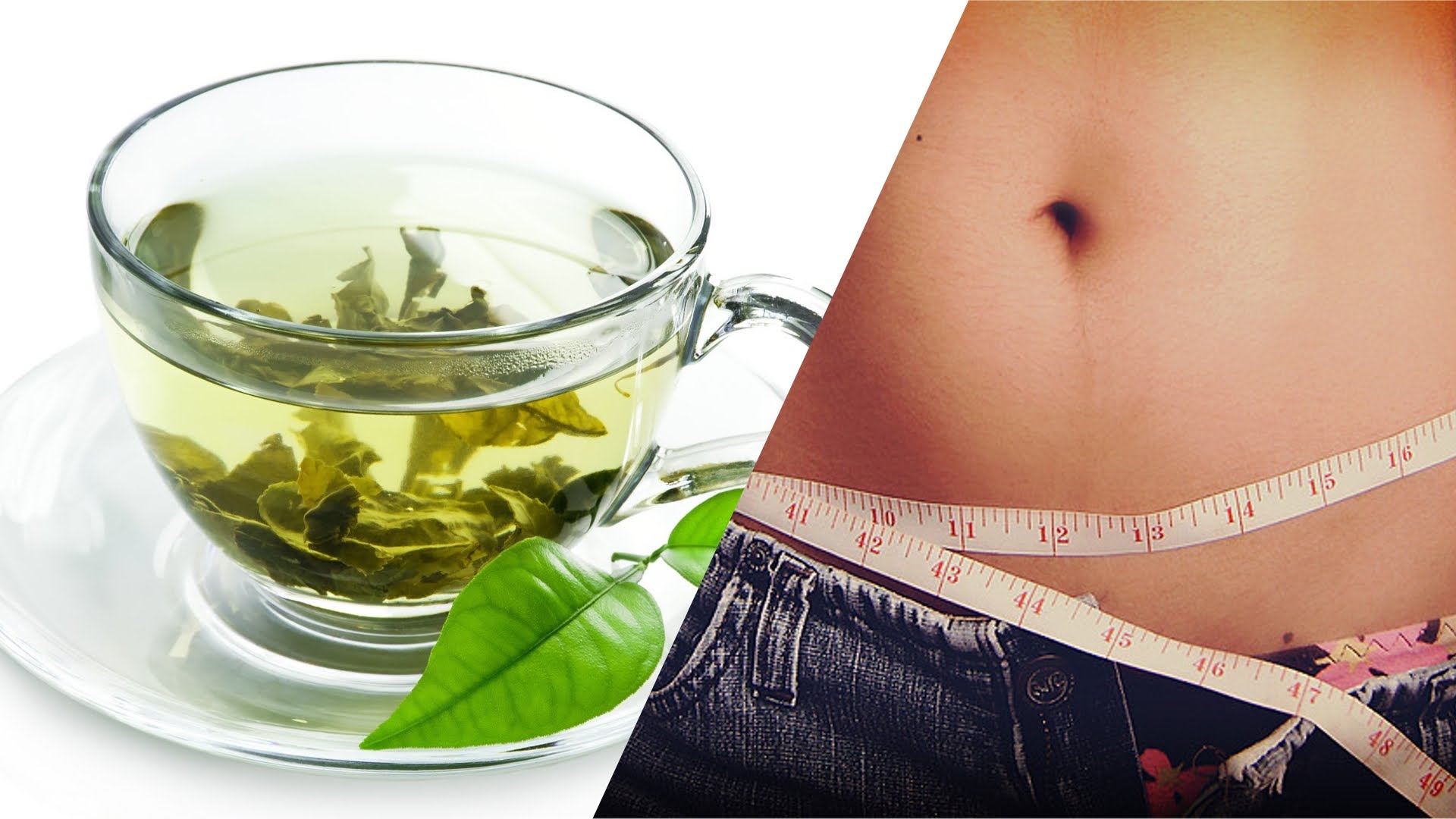 Maintaining the proper weight is key to a healthy body. Why? Obesity and overweight have been linked to the development of life-threatening diseases. Such diseases include Diabetes, High blood pressure, Kidney disease, and heart diseases just to name a few.

That said, it is imperative to maintain proper weight. And in order to do this, some have ventured into weight loss programs. Weight loss may be easier for some than it is for others.

Speaking of diet, Green Tea is one addition that many swear by. What is more, various studies have shown its effectiveness in aiding weight loss. Yet, this begs the question, how exactly does it do this? Let us take a look at how and why weight loss and green tea go hand in hand.

Green Tea is known to increase your metabolism. In a small study, green tea appeared to raise metabolic rates and speed up fat oxidation during a small study published in the  American Journal of Clinical Nutrition.  Metabolic rate can be described as the rate at which calories are burned by our bodies. So, the faster the rate, the more calories burnt.  Simply put, the faster your metabolism, the better.

Various studies have revealed that green tea leaves have the ability to boost metabolism. According to Abdul G. Dulloo, a researcher at the University of Geneva, Switzerland, Green tea contains thermogenic properties. Thermogenesis is the process in which the body burns calories.

Green tea leaves also contain a substance known as EGCG (Epigallocatechin gallate). This is a form of antioxidants that play a role in increasing metabolism. The drink also contains some amounts of Caffeine. According to the British Journal of Nutrition, the combination of both caffeine and EGCG increases metabolism.

But, what aids this process? Studies have revealed that it is because of the polyphenols contained in the green tea.  Polyphenols are also referred to as catechins. The highest catechin is the EGCG; however, it contains other catechins such as Epicatechin and  Epigallocatechin just to name a few.

These catechins inhibit the enzyme catechol-O-methyltransferase, also known as COMT. The COMT enzyme breaks down Norepinephrine, a hormone that increases the fat burning process.

However, COMT lacks the ability to interfere with the effectiveness of Norepinephrine in the presence of catechins. 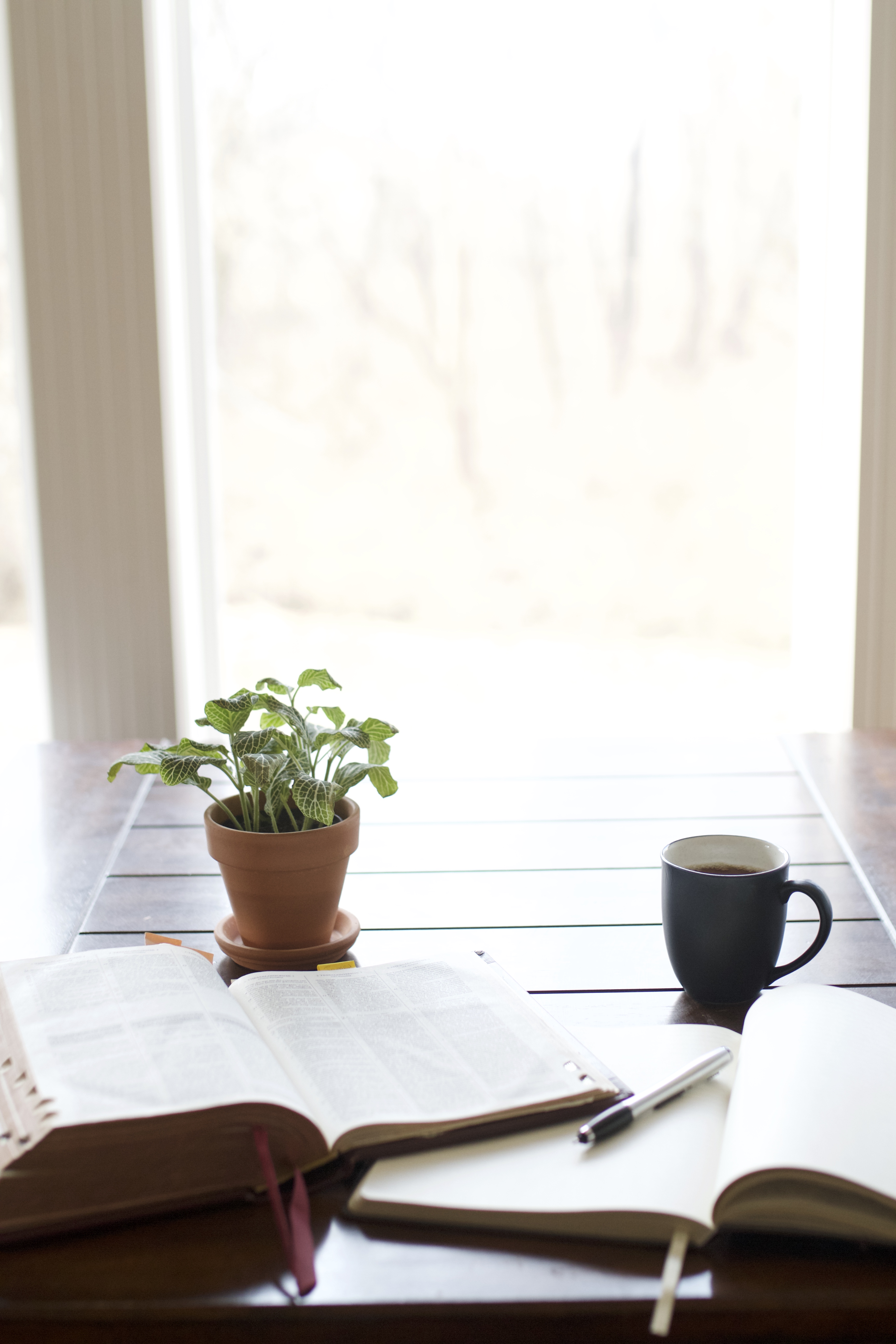 We’ve already seen that green tea has a tremendous effect on the fat-burning process. Yet, the good news does not end there. Studies have revealed a correlation between the best green tea (organic is the best choice) and exercise. Especially when it comes to the effectiveness of the exercise.

According to a certain study, men that used green tea extract, and still exercised lost a lot of fat. The study states that the men lost at least 17% more fat, as compared to the men that were not taking the supplements. Note, that even though they did not take any supplements, they still exercised and lost some weight. The supplements only made exercise more effective.

As always,  if you want to see results in weight loss, you must remember, consistency is key.  You must be consistent in whatever remedy you choose for your self.  Just remember to always seek your health care professional before trying anything new in your diet.

Have you tried Green Tea Extract or Green Tea Leaves, and gotten results in your weight loss journey?

Get my FREE weight loss course if you want to learn the basics steps I took to jumpstart my weight loss journey.